6. Recite the Qur’ān slowly while your Aql (intellect) is able to digest and process what is being recited. Detach from all outward and inward whisperings and distractions.

7. Ask key questions. How do I practically carry out the injunctions and guidance upon myself, those under my authority (family, workers etc) and communally as an Ummah.

8. Read the Qur’ān having Yaqin (certainty) that every word is the Kalam (speech) of Allah. The Qur’ān coheres with reality in such an amazing way that it shows that only the Creator of the Heavens and the Earth could have sent this book. Experiencing the truthfulness of the Qur’ān is like trying out a key. Without the right key, we cannot open a locked door. With the right key (i.e., with the message of the Qur’ān), we open the door (i.e., discover the truth of our existence) and thereby confirm that indeed the key is the right one.

You can use Qur’ān Wiki (www.quran-wiki.com) to help you increase your knowledge about the Qur’ān.  It aims to consolidate the best available data for every Surah and Ayat of the Qur’ān. Amongst its features are the Tafsir Zone, Qur’ān Dictionary, Dashboard with graphs and pie-charts and Manuscripts/Inscriptions section. 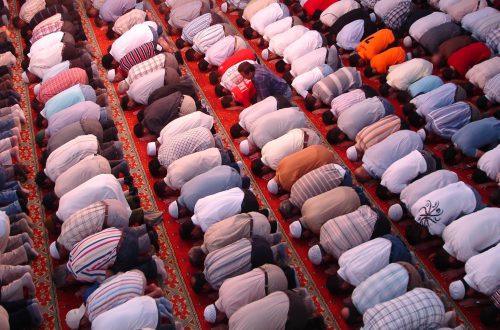 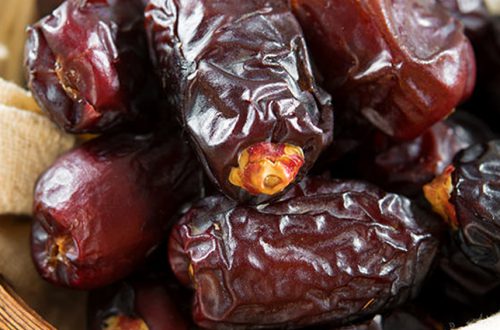 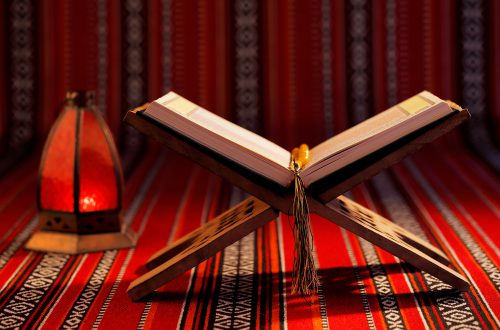