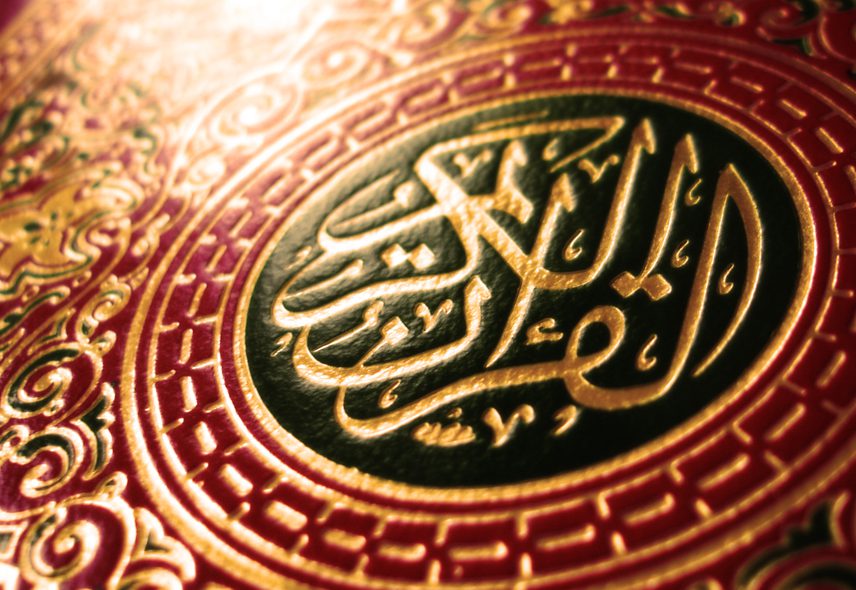 Below is a summary of those whom Allah describes He loves and those mentioned whom He does not love.

The Love Allah has for His Slave. Allah loves:

Those described in the Qur’an whom Allah Almighty does not love:

The Love described a person has for other people or things:

What a Believer loves:

What other than the Believers love: