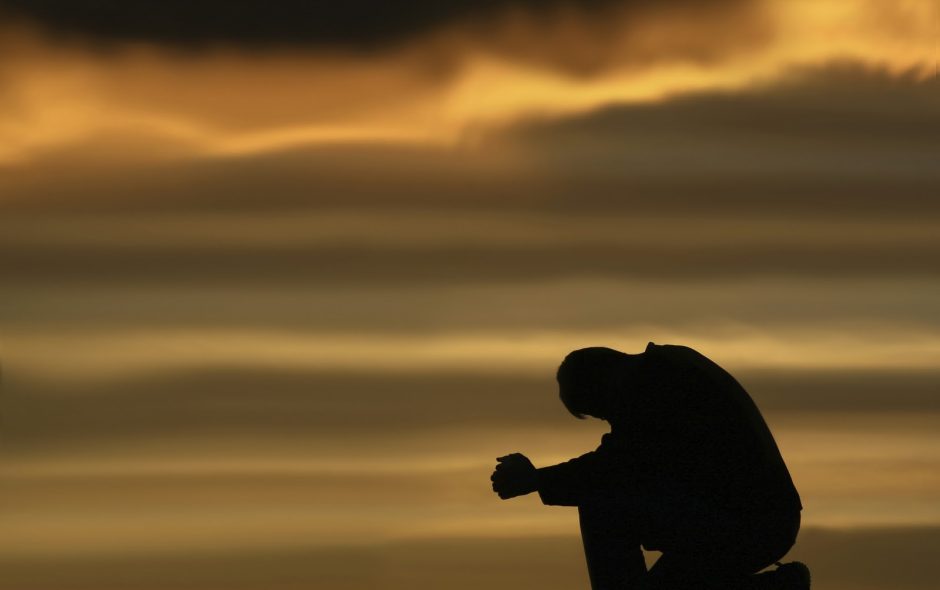 The salaf (righteous predecessors) used to weep and grieve a great deal. When Yazeed al-Raqaashi was criticized for weeping a great deal and it was said to him, “If the Fire had been created exclusively for you, you would not weep more than this,” he said: “Has the Fire been created for anyone other than me and my companions and brothers among the jinn and mankind?”

When ‘Ata’ al-Sulaymi was asked: “What is this grief?” he said: “Woe to you! Death is close at hand, the grave is my house, on the Day of Resurrection I will stand and my path is over a bridge across Hell, and I do not know what will become of me.”

Faddalah ibn Sayfi used to weep a great deal. A man entered upon him when he was weeping and said to his wife: “What is the matter with him?” She said: “He says that he wants to undertake a long journey and he does not have proper provision for it.”

One night al-Hasan woke up weeping, and he disturbed the other people in the house with his weeping. They asked him what was the matter and he said: “I remembered a sin that I committed and I wept.”

It was narrated that Tameem al-Daari (may Allah be pleased with him) recited this verse (interpretation of the meaning): “Or do those who earn evil deeds think that We shall hold them equal with those who believe (in the Oneness of Allah- Islamic Monotheism) and do righteous good deeds” [45:21] and he started repeating it and weeping until morning came.

Hudhayfah (may Allah be pleased with him) used to weep intensely, and it was said to him: “Why are you weeping?” He said: “I do not know what is ahead of me – Divine pleasure or divine wrath.”

Sa’d ibn al-Akhram said: I was walking with Ibn Mas’ood and he passed by the blacksmiths, who had brought a piece of iron out of the fire. He stood and looked at the molten iron and wept.